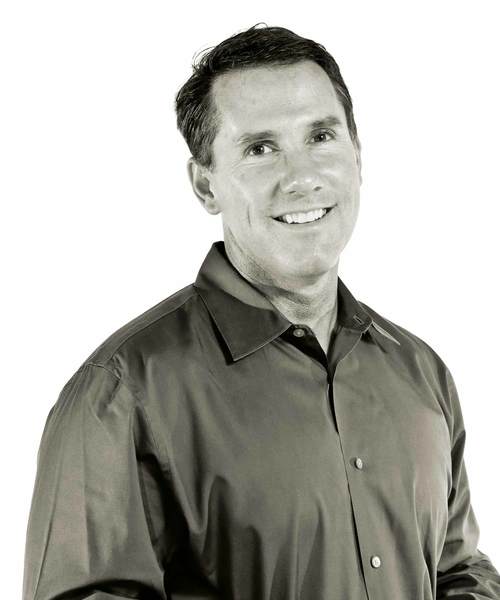 From Irish track and field runner to best-selling author

Author’s note: On May 15, 1988, I took part in the commencement ceremonies at the University of Notre Dame. That afternoon I made an effort to have my photo taken with classmate Tim Brown, the 1987 Heisman Trophy winner and a future NFL Hall of Famer. Surely, I thought, Brown will be the most famous member of our graduating class. Boy, was I wrong.

When did Nicholas Sparks realize that The Notebook was about to change his life?

“Page one,” says the best-selling novelist of his debut work, which he wrote when he was 28.

“At least, I hoped so. I thought to myself, I have this story. I know it’s going to work. All I have to do is write it well.”

When did Theresa Park realize that Winter for Two, the manuscript’s original title, was about to change her life?

“I’m the least romantic person,” says Park, then 27 and a low-level literary agent. “I got married at city hall. But when I was two-thirds of the way through Nick’s manuscript, which I read in bed in one night, I was bawling. I turned to my boyfriend, who’s now my husband, and said, ‘This book is going to be a huge best-seller.’”

Seventeen books and 60 million copies translated into 34 languages later, Nicholas Sparks is an international publishing phenomenon. He is in the same company as John Grisham and Stephen King. And Park, who put aside a Harvard law degree to pursue a career as a literary agent, has been with him every step of the way. It is an unlikely and serendipitous relationship that would make for a great Nicholas Sparks novel.

“Oh my God,” gushes Park about her best client who is also one of her best friends. “Do you realize how many times I think about how my life would’ve been different if I hadn’t met Nick Sparks?”

His story, at least chapters of it, you may already know. In 1994 Sparks, a 1988 Notre Dame graduate who had attended the school on a track scholarship, was a pharmaceutical sales rep. His wife Cathy, whom Sparks had met during spring break of their respective senior years at college (she attended the University of New Hampshire), had given birth to their second child.

Settling down was fine with Sparks. But settling?

“‘Where did all those dreams go?’ I thought,” Sparks says. He pledged to himself that he would write three novels, give “three 100 percent efforts,” and then and only then would he stop chasing that dream.

“At the time Ryan wasn’t sleeping well and Cathy was going to bed at nine o’clock,” he says. “I could either stay up to watch TV or write a novel.”

That first one sprang from a visit Sparks and his wife made to an elderly couple on the day after their wedding in July 1989.

“Cathy’s grandparents couldn’t attend the wedding (in Manchester, N.H.) because they were both ill,” Sparks recalls. “So we dressed up the next day and brought the wedding to them.”

Touched by the affection the elderly couple retained for one another after 60 years of marriage, and determined to be in control of his own financial future, Sparks set out to pen a tale similar to theirs.

“I knew that I had the right story and the right structure,” he says. “I just wasn’t sure if I could pull off the writing style that it needed.”

Sparks is a dreamer, but he is also a pragmatist.

“I wrote the final chapter first,” he says of The Notebook, a love story whose surprise twist at the end has enthralled millions of (mostly female) readers. “I’m not going to waste my time with the first two-thirds of the book if I can’t pull off the final third.”

Once he’d finished the manuscript, Sparks sent out 25 query letters to literary agents. One such letter was sent to Diane Cleaver who, unbeknownst to him, had passed away a few months earlier. An assistant charged with sorting through her mail passed on the letter to Park, a junior associate at Sanford J. Greenburger & Associates who to that point had sold only four books, none of them novels.

Park and Sparks, two neophytes in publishing and strangers to one another, forged a partnership. After a few edits, and a title change (“That was the first thing that had to go,” says Park), Park sent the letter to 20 publishers. Jamie Raab, then an editor at Warner Books, phoned the next day.

“I told her, without batting an eye, ‘I’m sorry, I just don’t think that’s enough money’,” Park replied. “When I told my boss about it, she told me that she’d never sold a book for that much.”

Raab called back. “How about a million?”

“Seventeen books later, every one of them a best-seller, Nicholas and I are still together,” beams Park. “And Jamie Raab is the publisher at Warner Books, which is now known as Grand Central Publishing.”

All he had to do was work. Sparks and recreation do not go hand in hand. He has always been a tireless worker, be it on the track, where he still is part of a record-holding 4 x 800 relay team for the Irish, or in front of a keyboard.

“I’m very driven to this day,” says Sparks, a father of five who lives in New Bern, N.C. “That’s just the nature of who I am.”

All he has to do is work, but work is not all Sparks has to do. His numerous best-sellers, among them The Notebook, Message in a Bottle, A Walk To Remember, Nights in Rodanthe and Dear John (all of which have been made into films), have afforded Sparks the capacity to, well, afford most anything he desires. What he most covets is to achieve more.

In his adopted home of New Bern, Sparks and his wife founded and are the major benefactors of a college preparatory school, The Epiphany School. In 2006 he became the track coach at New Bern High School and, besides donating $900,000 for a new track, led the team to six indoor or outdoor state championships in the next four years (Sparks speaks with equal, if not more, zeal about New Bern’s track titles as he does his book titles). Under his direction, New Bern athletes won 17 individual and relay national championships and set three U.S. high school records.

He also reads 100 books each year.

“At least that many,” Sparks reports.

When he is not reading books, he still writes one every year or so. Sparks slaves four or five months over each manuscript, even though his name is veritably its own section in any Borders you visit.

“Life without goals is no fun,” says Sparks. “In the present time, it’s still challenging to write novel after novel that you’re consistently proud of. I’ll write three to seven hours a day, and I’m always thinking about it. I’ve stopped because I don’t know what’s next.”

Ambivalence and doubt have never ridden shotgun alongside Sparks. As a high school freshman in Fair Oaks, Calif., Sparks, nudged on by an older teammate who won a state championship in the two-mile event, dedicated himself to running. As a senior he finished fourth in the state meet in the 800 (at 1:52; he ran a 4:11 mile), earning a track scholarship to Notre Dame.

As a freshman residing in Flanner Hall, Sparks was part of a foursome that set a school record in the 4 x 800 at the Drake Relays (7:20), a mark that still stands. But then injuries began to rack his feet, from bone spurs to Achilles tendonitis to plantar fasciitis.

“It was an up-and-down four years, mostly down,” says Sparks, who no longer runs. “I think I took 40 cortisone shots in the bottom of my foot. It was incredibly frustrating. My joints would squeak like a rusty hinge. Even squeaked when I broke the school record.”

After his freshman year, doctors prescribed eight weeks of Sparks staying off his feet, in the hopes of staving off surgery (though he would eventually have surgery the following spring).

“I was going a little bit crazy at home and my mom said, ‘Don’t just pout. Do something,’”

The difference between Nicholas Sparks and most people is not that he began work on The Passing. The difference is that he finished it.

“When I sat down to write that novel, it never entered my mind that I wouldn’t finish,” says Sparks.

But why did he sit down in the first place? “To see if I could do it.”

It is that trait in Sparks that Park, a child of Asian immigrants, finds so awe-inspiring. “To me, Nick is everything that’s best about the United States,” she says. “It’s a world full of possibilities. Just because it’s never been done before doesn’t mean it can’t be done. 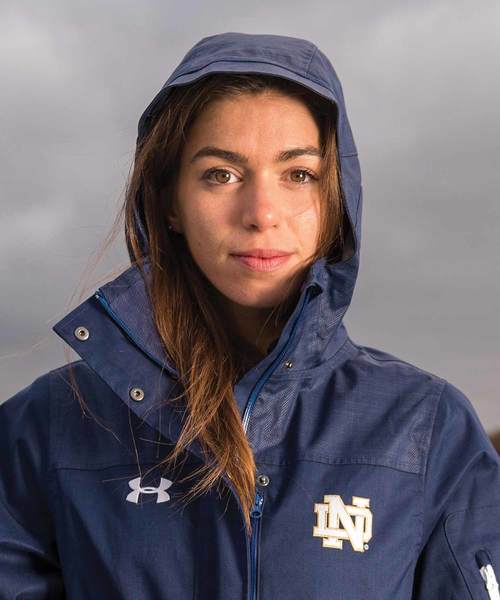 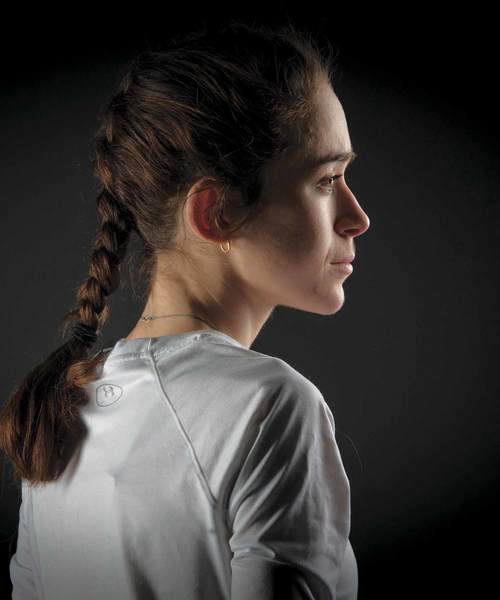